5 tankers will join the NST Fleet

The Bomar Juno – 5,135 DWT, built in 2005 – performed her 100th voyage late October. After discharging in Bordeaux and Pauilliac the vessel headed north for the 100th sailing towards the North Sea.

Upon arrival in the Port of Rotterdam the crew was presented with a company cake to commemorate the completion of 100 voyages in North Sea Tankers fleet.

The vessel sailed more than 100,000 Miles and carried more than 350,000 metric tons of chemical commodities in those three years within the European trade area of North Sea Tankers. 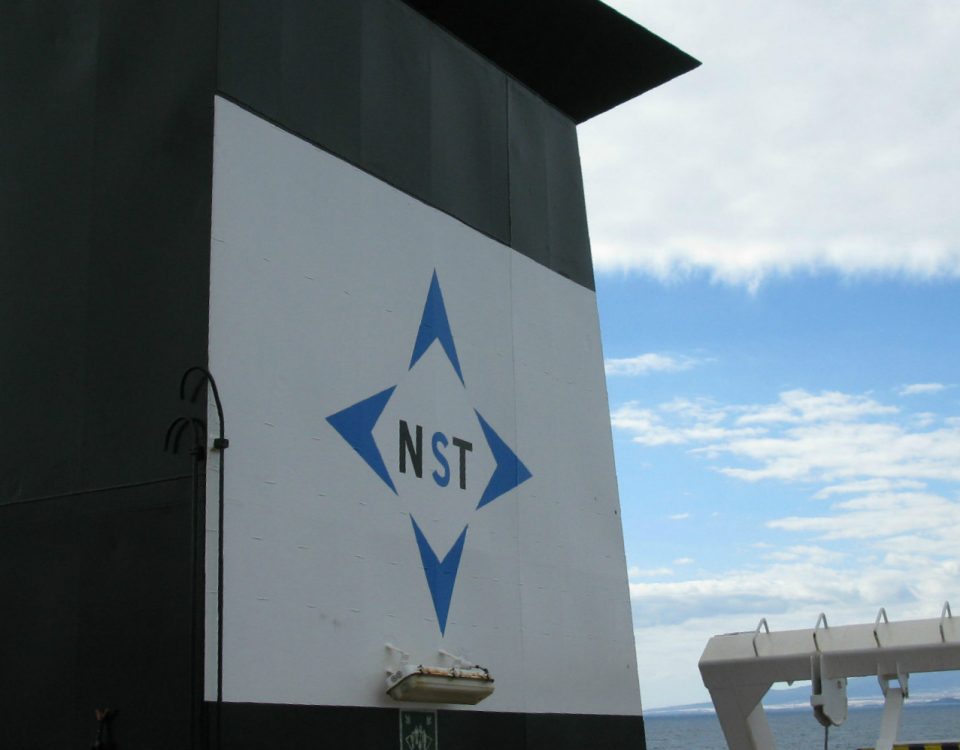